In the case of a substantial improvement in Iranian-American relations, Tashkent and Tehran could significantly consolidate their relations by engaging in new large-scale energy projects.

Iran needs to ensure stability, mutually beneficial cooperation, and peace in Central Asia, a region it has both culturally and historically influenced, and that anti-Iranian sentiment does not emerge on its borders.

Uzbekistan’s involvement in energy projects that transit Iran to the Persian Gulf would serve to bolster the economic and political security of the region by helping to stabilize Afghanistan through utilizing its transit opportunities.

Currently there are over 120 joint Iranian- Uzbek companies in Uzbekistan, 20 of which are established with one hundred percent Iranian capital. The priority areas of cooperation include transport communications, energy, textiles, and agriculture.

Beyond the economic sphere, Iran and Uzbekistan continue to actively cooperate in the field of security: namely, combating drug trafficking and organized crime. 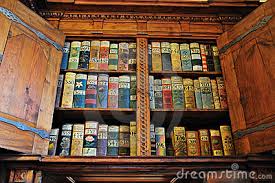 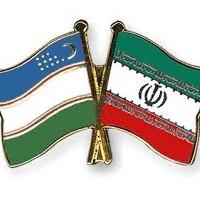 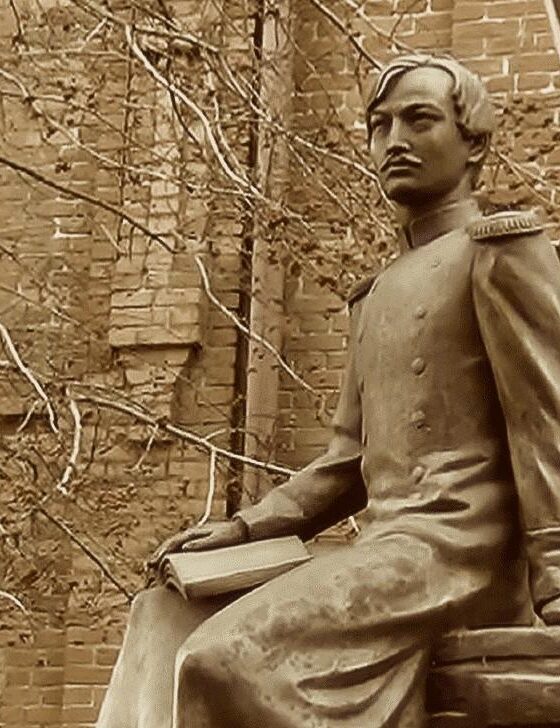 Reclaiming Historical Past and Collective Public Memory: The Case of Valikhanov in Kazakhstan 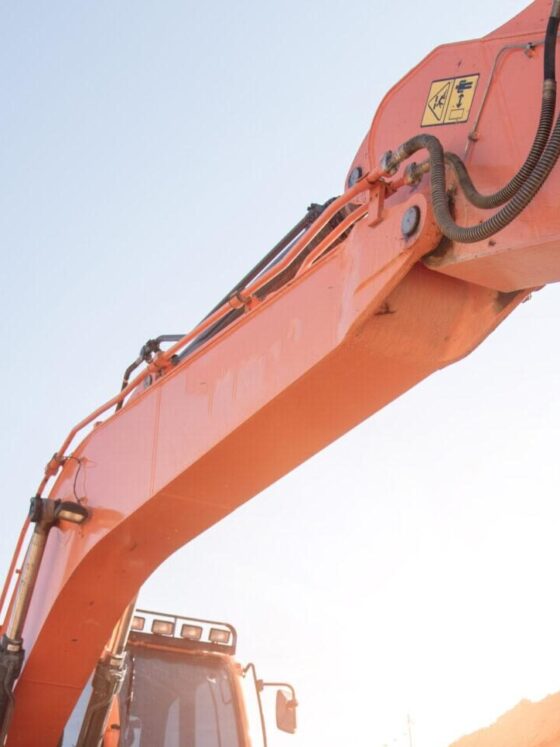 Competing for Cake Crumbs: Why Chinese Mining Leads to Conflict in Kyrgyzstan but not Tajikistan 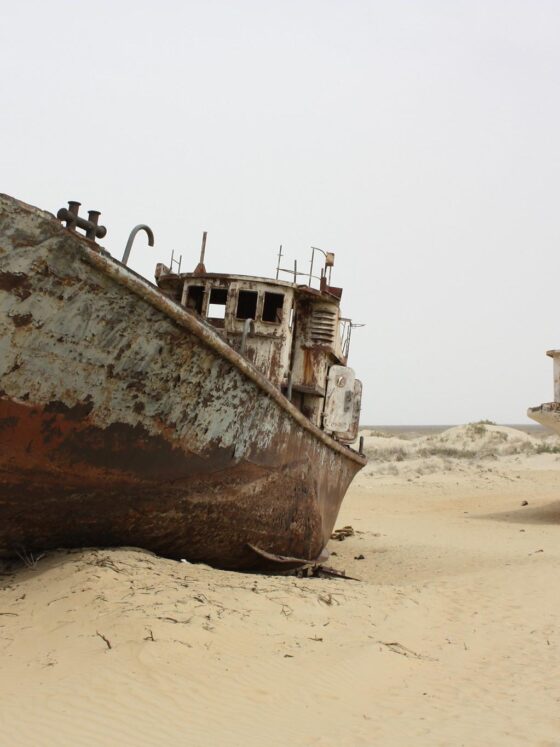 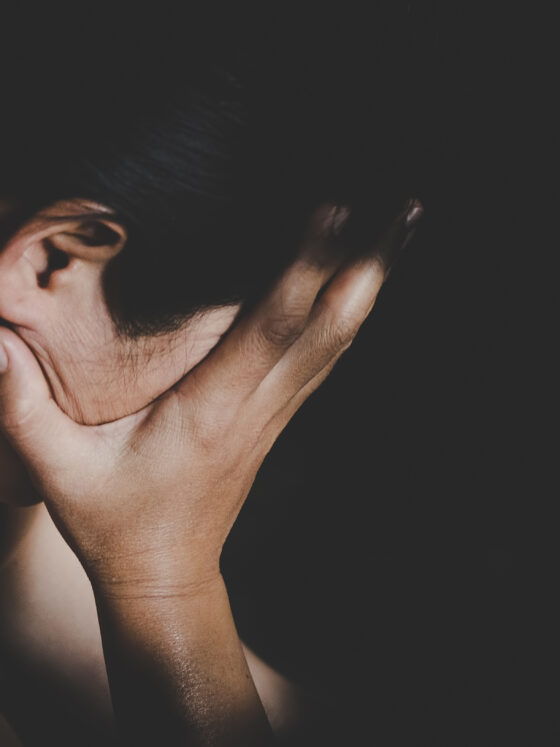 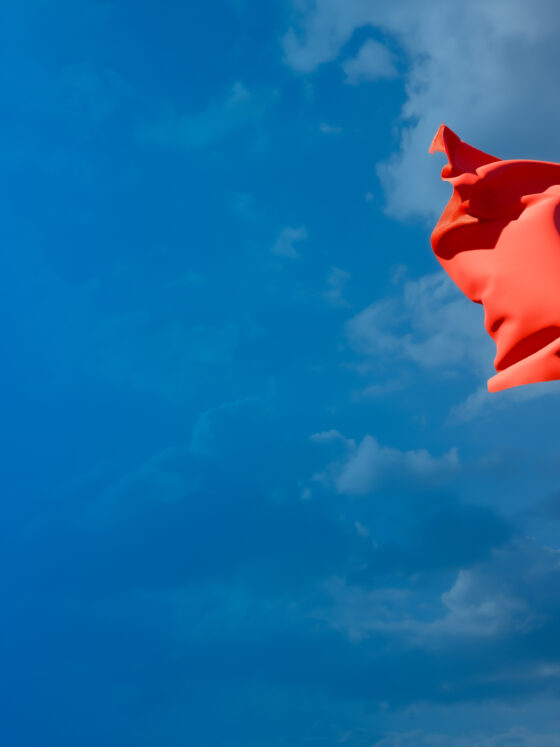 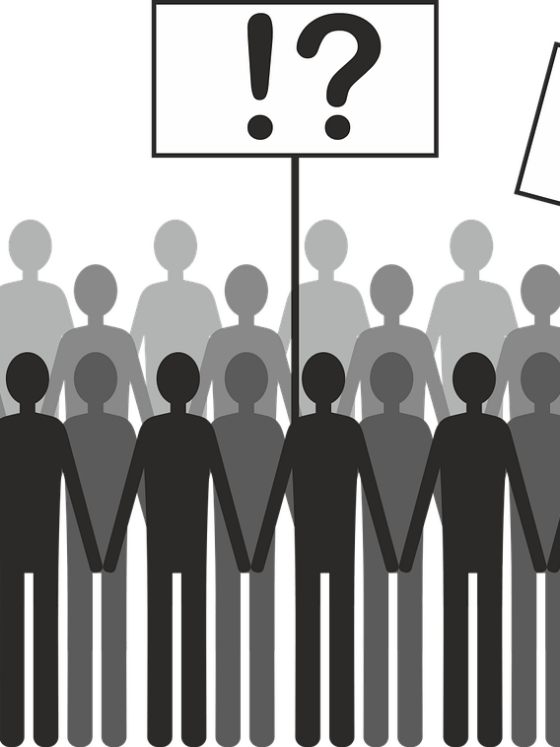 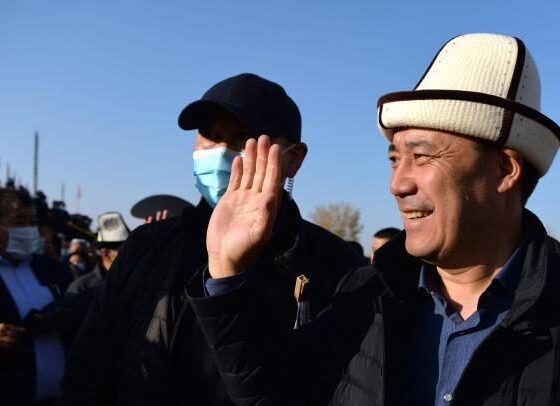 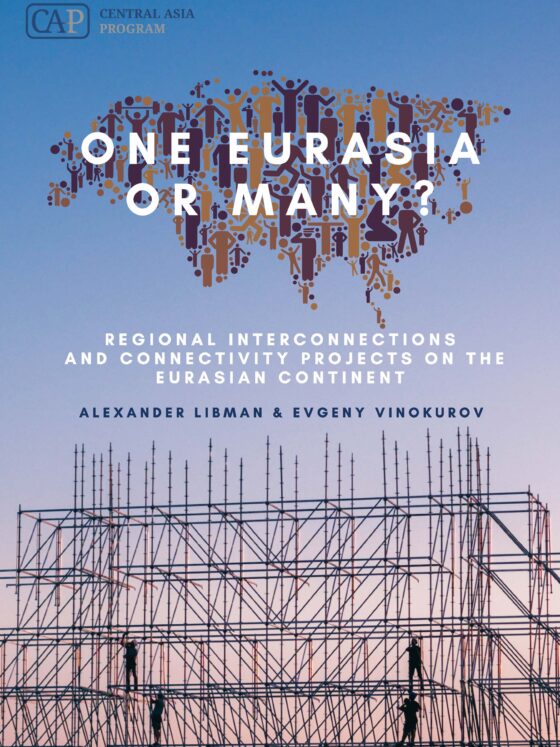